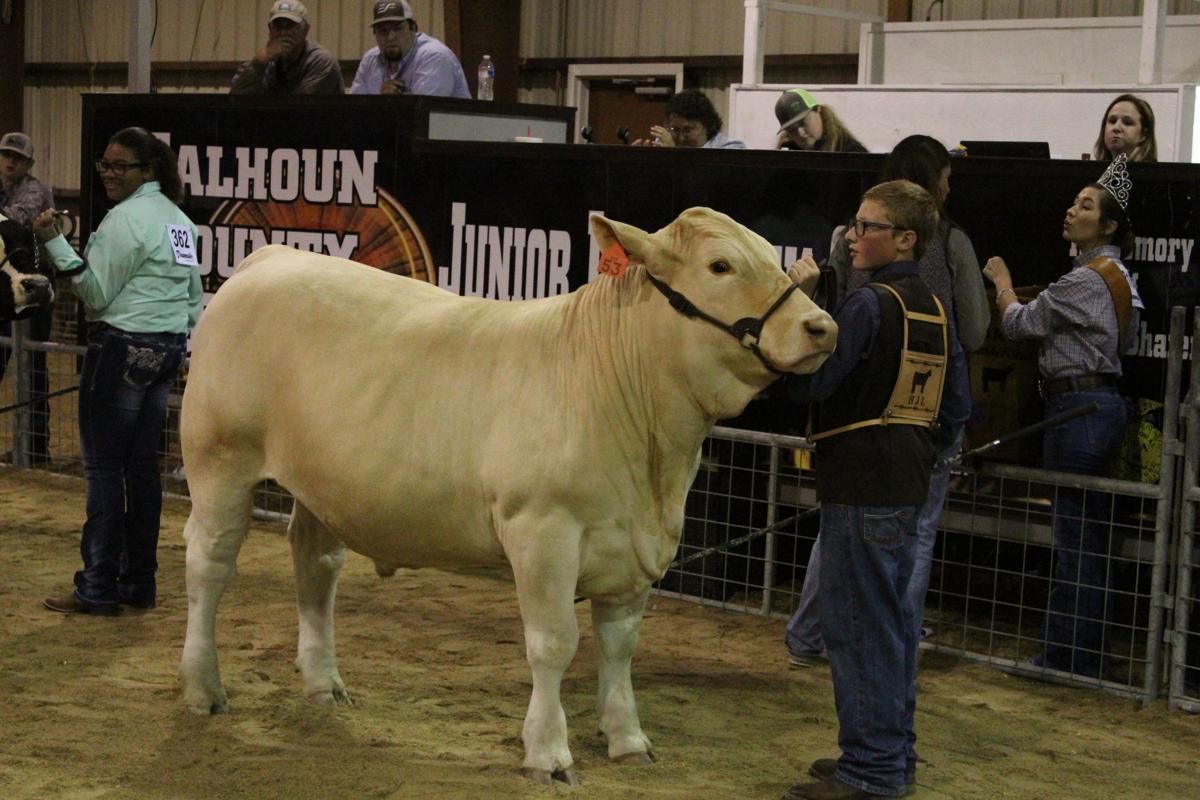 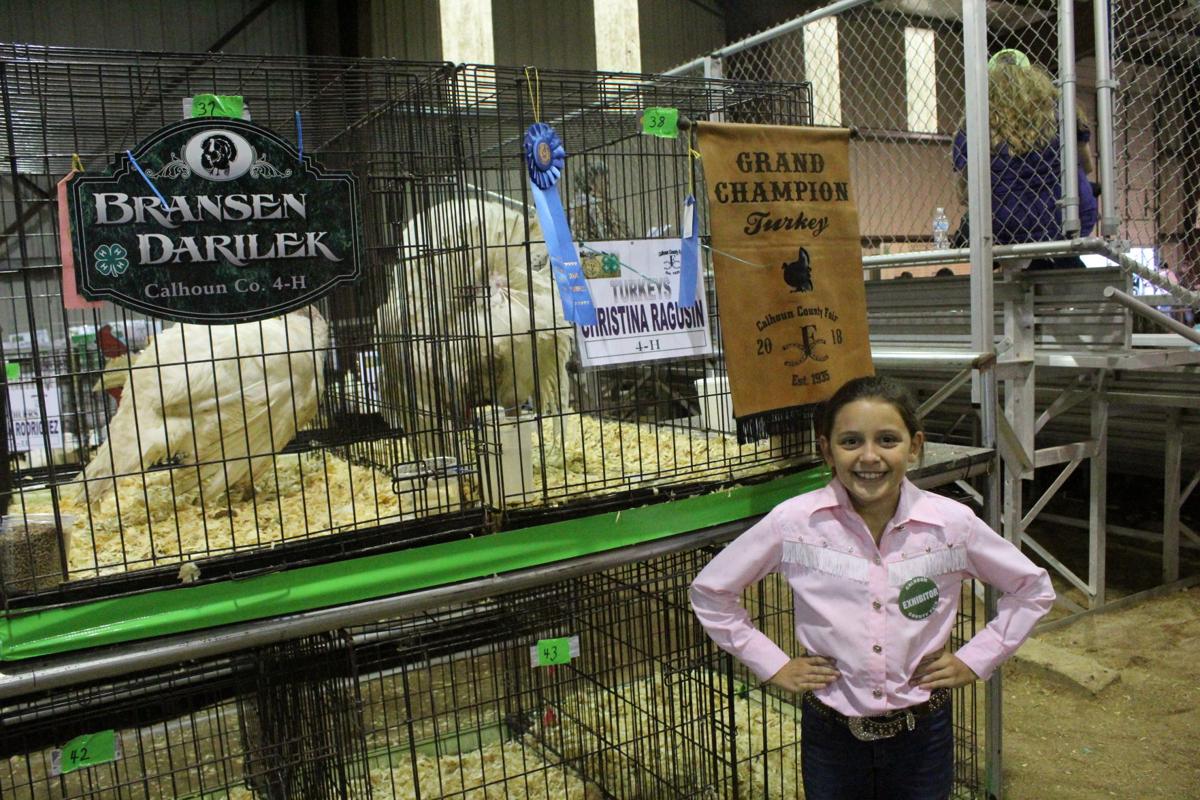 The auction raised $378,417 from the sale and add ons from the animals that were sold.

The grand champion steer, owned by Heston Lovett, 12, was auctioned off to RLB Contracting Inc., for $11,000.

“I was happy, I thought it might have gone a little higher, but it was okay, he was a fair amount,” Epley said.

Epley said he will put the money toward his college tuition and for his next animal next year.

Christina Ragusine, 10, Seadrift School, the owner of the grand champion turkey, Gary, was sold to Bubba’s Seafood for $3,500.

Ragusine said she was really excited on getting the money, and she added she didn’t think she was going to make that much money.

“I’m going to put it into my bank account for my college fund.” Ragusine said.

Svetlik said he is going to use the money to go to college.

The grand champions that were sold on Thursday:

The reserve champion of the steer competition was won by 12 year-old, Justin Epley.

Epley prepped his steer for eight months to participate in the Calhoun County Fair Livestock show.

“I was originally doing pigs,” Epley said and I always loved to watch the steer show,”

Epley said this was his second year in the show, and he added he kept asking his dad if he can show a steer and  his dad said yes last year.

Lambert said she named her goat Buddy because he was cute and nice.

Joshua Tidrick, 17, Calhoun High School, said he has been participating in the Livestock Show since elementary school.

Tidrick this year brought a lamb for the Market Lamb Competition.

“We feed it a full pound a day, and run it late in the afternoon, and feed it after we finish running it.” Tidrick said.

Jay Jimerson, one of the judges at the fair, said what makes an animal a grand champion, is that it must be structurally sound, have enough muscle, and enough shape to study behind.

Jimerson said the kids were great, and he added that the most important thing is for them to have a good time and do what they do.

“At the end of the day that is the most important thing, they come out here and they have something and they enjoy it.” Jimerson said.

The other Grand Champion results: