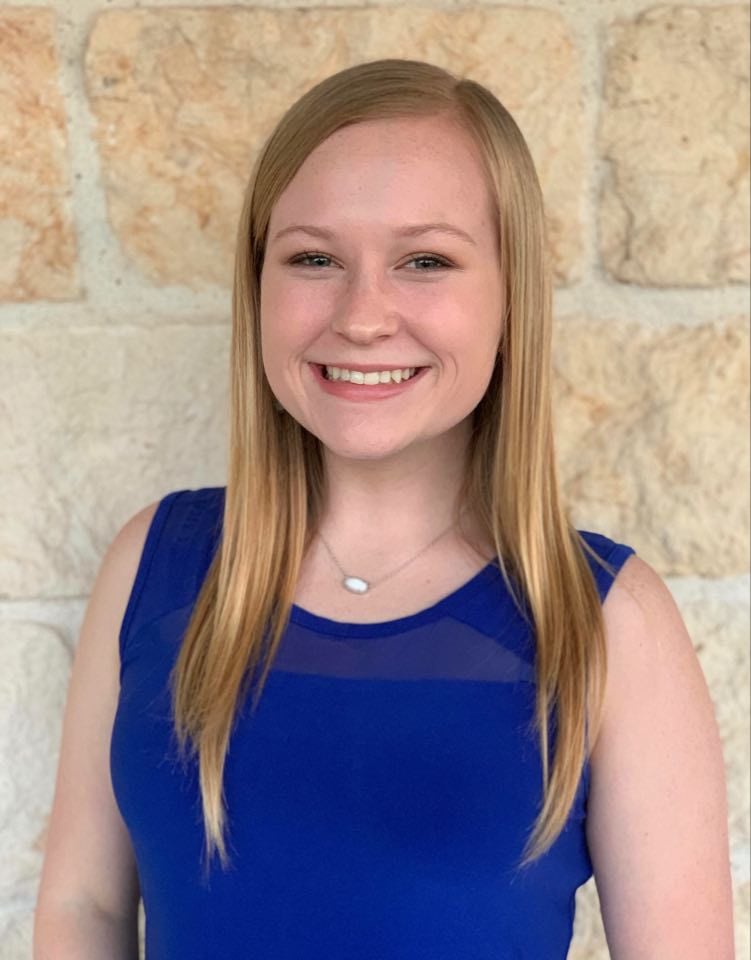 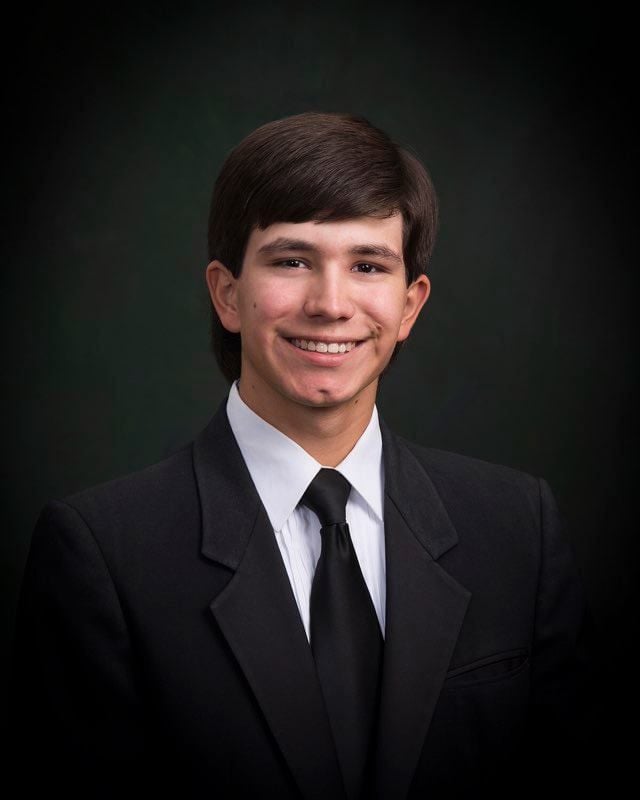 Eighteen-year-old Calhoun County resident Keegan Brumfield is the recipient of the Richard Wallrath Educational Foundation Scholarship in the amount of $10,000.

“I spent most of my weekends during my time in 4-H at various competitions and shows and even missed my senior homecoming to show my heifer in Fort Worth. Being an avid member of 4-H does require a ton of dedication, but I don’t regret a single moment,” said Brumfield. “When I was awarded the scholarship, after a lengthy application and interview process, all of the years of commitment paid off. I have gained many life experiences, made countless memories, and can honestly say 4-H has shaped me into the person I am today. Being involved in 4-H even inspired me to pursue the degree and career path I have chosen. It may seem like a lot of hard work, but it all paid off in the end, and I am so incredibly grateful for the 4-H organization for making this possible.”

Though she was involved in many different aspects of 4-H, Brumfield mostly participated in public speaking and livestock judging. She became interested in public speaking in the sixth grade. The project consisted of writing a six- to eight-minute speech on an agricultural topic, memorization, and presenting to a panel of judges. A rigorous question and answer period ensued after the event.

“My eighth-grade year, I was blessed enough to win first place at the San Antonio Livestock Show and Rodeo’s public speaking contest,” said Brumfield. “Winning such a large competition gave me a huge amount of confidence in my speaking abilities, and my achievements through the public speaking project later helped me to realize I had a true passion for speaking publicly. I was able to turn this passion into a future career choice, and being an active participant in public speaking through 4-H was a huge factor in why I chose my college and major.”

Brumfield will attend Texas A&M University in College Station in the fall. She will major in agricultural communications and journalism.

Brumfield became interested in livestock judging through her uncle, Matthew Pfeiffer, who was a successful member of the Calhoun County Livestock Judging Team, and she credits him for much of her success from his guidance through 4-H and other experiences.

“Although Keegan has had a lot of success, she hasn’t always won first place in everything she has ever attempted. It would have been very easy for her to quit trying when the path became difficult or discouraging,” said Pfeiffer. “However, her persistence and self-discipline were a huge advantage in ultimately attaining her many accomplishments.”

“I have been livestock judging for 10 years since I was in the third grade,” she said. “I have now passed this passion on to my younger brother and cannot wait to watch him grow through the 4-H program like I did.”

Brumfield said that livestock judging is just what the name states, judging livestock.

“You are given a group of four animals: lambs, goats, cattle or swine. You then evaluate the livestock, looking for market-ready, or breeding-ready qualities, such as an appropriate muscle to fat ratio or good bone structure,” she said. “After looking at the animals, you rank them from 1st to 4th. There is an official set of judges who decide what the true placing for each class is, and the closer you are to their placing, the more points you get.”

Brumfield wants other youth who might be interested in livestock judging or any other 4-H activities to stick with their interests.

“You won’t win all of the contests you attend, but you will make unique memories at each and every one. 4-H is an amazing organization that will teach you leadership and communication skills that will follow you into your adult life,” she said. “4-H has given me the opportunity to travel the state of Texas for competitions with my amazing family and teammates, and even when we did not win, we learned. 4-H does require time and dedication to be successful, but as I mentioned before, the payoff is incredible, and you will have so much fun doing it.”

Bordovsky has spent 12 years participating in 4-H, including two years as a Clover Kid.

“So many think 4-H is just about raising livestock, and that is just not so,” said Bordovsky. “In 4-H, you can show off so many talents such as sewing, cooking, photography, shooting sports and so much more, as well as raise livestock.”

Bordovsky participated in raising swine, clothing and textile, food and nutrition, archery, livestock judging, Beef Quiz Bowl, and Share the Fun. He also held numerous offices within his 4-H club and county council. He discovered the Courageous Heart Scholarship was open only five days before it was due. The application process was very lengthy and required several essays as well as three letters of recommendation.

“My mom was determined to help me get it done. When my mom gets something in her head, she doesn’t let it go until either it’s done, or we’ve worked until we can’t work anymore. With the help of my aunt and my mom, the application was submitted late evening the day it was due in mid-February,” he said. “Then, the waiting began. I had to wait until late March to be notified if I had made it to the interview round of the scholarship process. The interview weekend was set for late April in College Station. But then COVID hit and everything changed. The waiting to see if I had made it to the interview round was extended a few weeks, and now the interviews were going to have to be recorded and submitted via YouTube.”

Bordovsky received an email in mid-April congratulating him on making it to the interview round, and he had only two weeks to get a video interview completed.

“For a week I worked on the answers to my interview questions, and for three days, I got dressed up in my suit and tie to record and re-record, in hopes to impress the judges with what I had to say,” he said. “The interview was sent, and now I had to wait until the virtual awards banquet scheduled for June 9.”

Bordovsky became interested in 4-H because his older brother Brantley was very involved in the organization.

“I saw all of the fun and memorable things he did. I am so glad I decided to follow in his footsteps because my 4-H years have been the best years of my life so far,” he said. “I have traveled many miles across the great state of Texas attending competitions, leadership labs, and 4-H State Conventions, which is an experience I will never forget. And the time that my family has spent together in the pig barn or on the road traveling to archery meets or livestock judging competitions is irreplaceable.”

Through 4-H and Future Farmers of America, Bordovsky learned that hard work pays off and that determination is the key to success.

“If you are determined to do something, then nine times out of 10 you will get it. 4-H has allowed me to acquire skills, such as public speaking, leadership, and money management,” he said. “Through 4-H, I have also had countless opportunities to serve my community. I truly believe that if it wasn’t for all of these things combined, I would not have been awarded so many scholarships.”

“I am extremely proud of Bryant for getting this scholarship because the process was tough, and there were many applicants from all over the state,” she said. “So for him being 1 of the 2 chosen is a huge accomplishment.”

Bordovsky wants to encourage youth to join 4-H and/or FFA.

Bordovsky will attend Blinn College for two years and then transfer to Texas A&M University to major in agricultural engineering.

There are several local 4-H clubs in Calhoun County, which are always welcoming new members. For more information, contact Emilee DeForest at 361-552-9747.