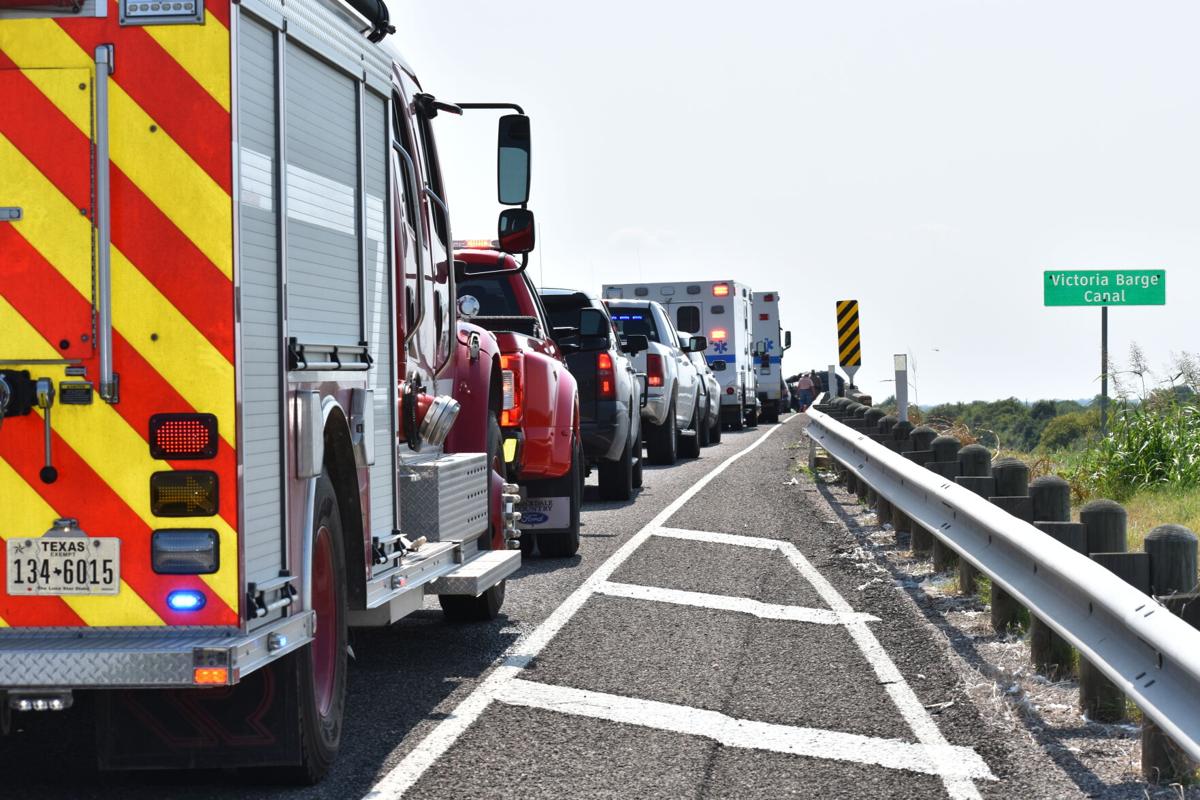 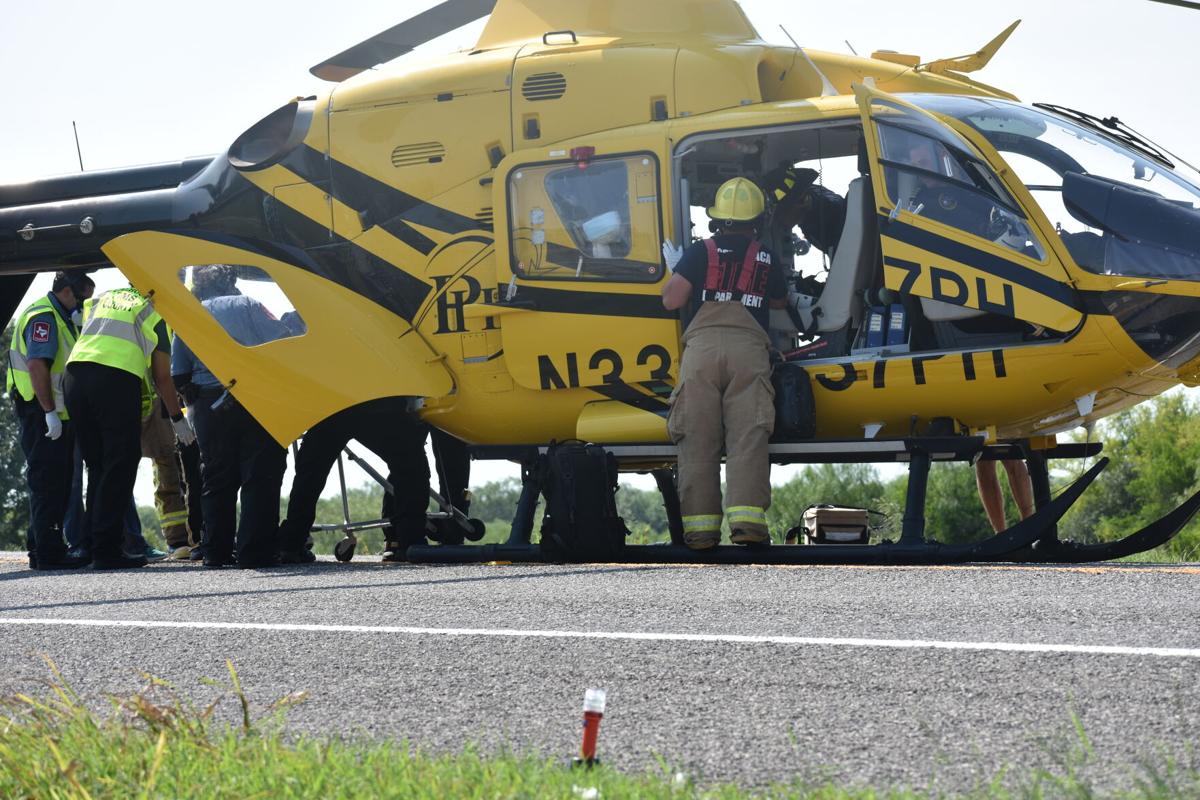 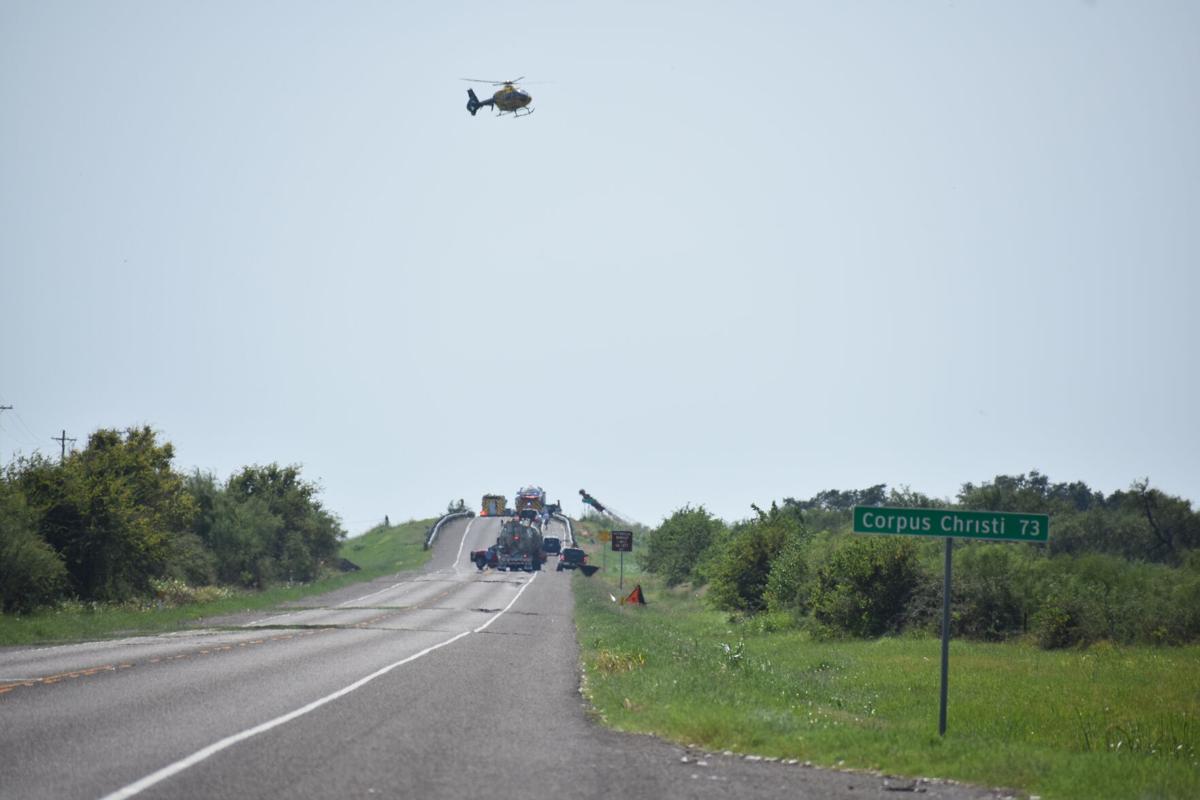 A head-on collision left one person dead and another in critical condition Friday.

The accident happened on U.S. Highway 35 at the bridge that spans the Victoria Barge Canal.

It was a two-vehicle crash with single female drivers. One woman died at the scene and the other was air flighted to San Antonio Medical Center in San Antonio in critical condition.

“One was going southbound and the other northbound. We are still trying to make sense of what happened,” said San Miguel.

No names will be released until next of kin has been notified.