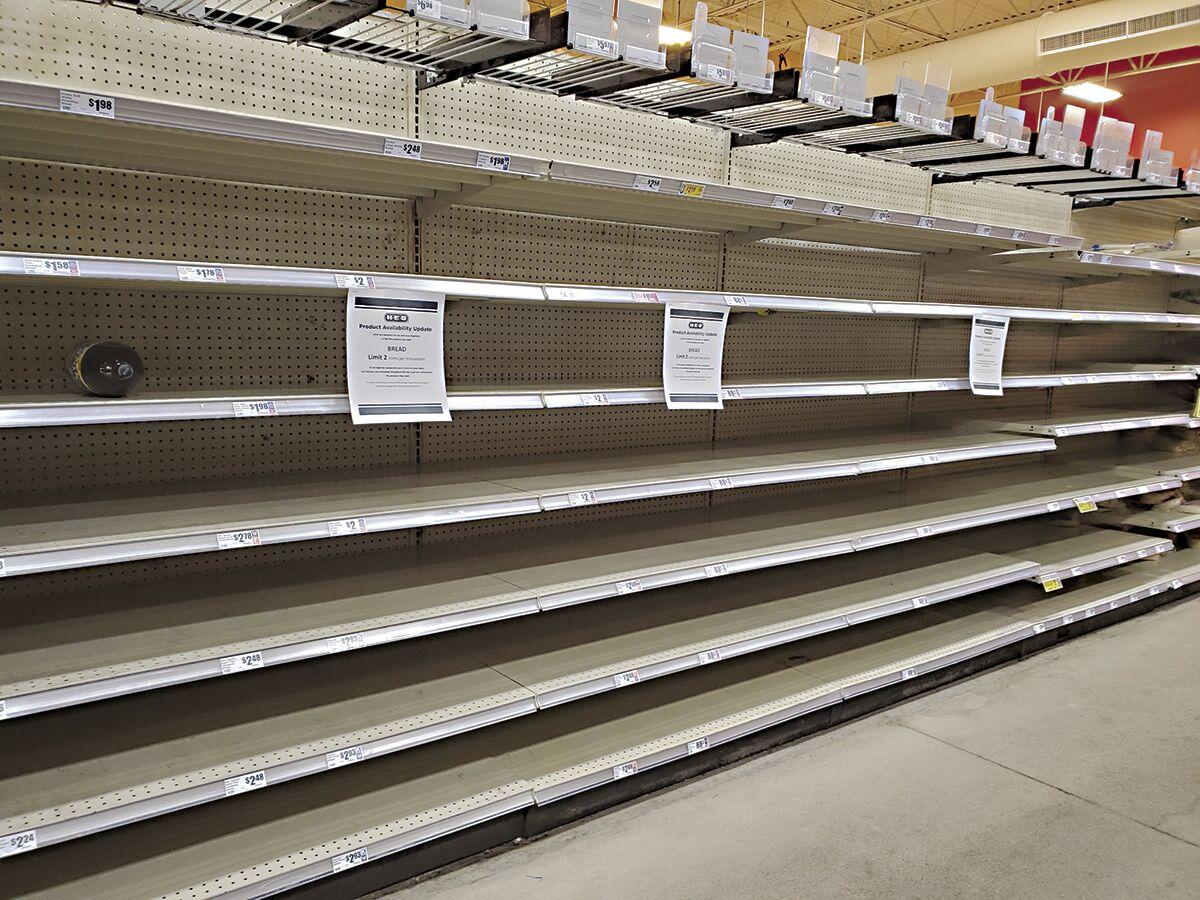 The bread shelves were empty at the Port Lavaca H-E-B Tuesday afternoon. H-E-B has been able to remain open for the community, though hours have been modified. Christy Aguilar/Wave photo. 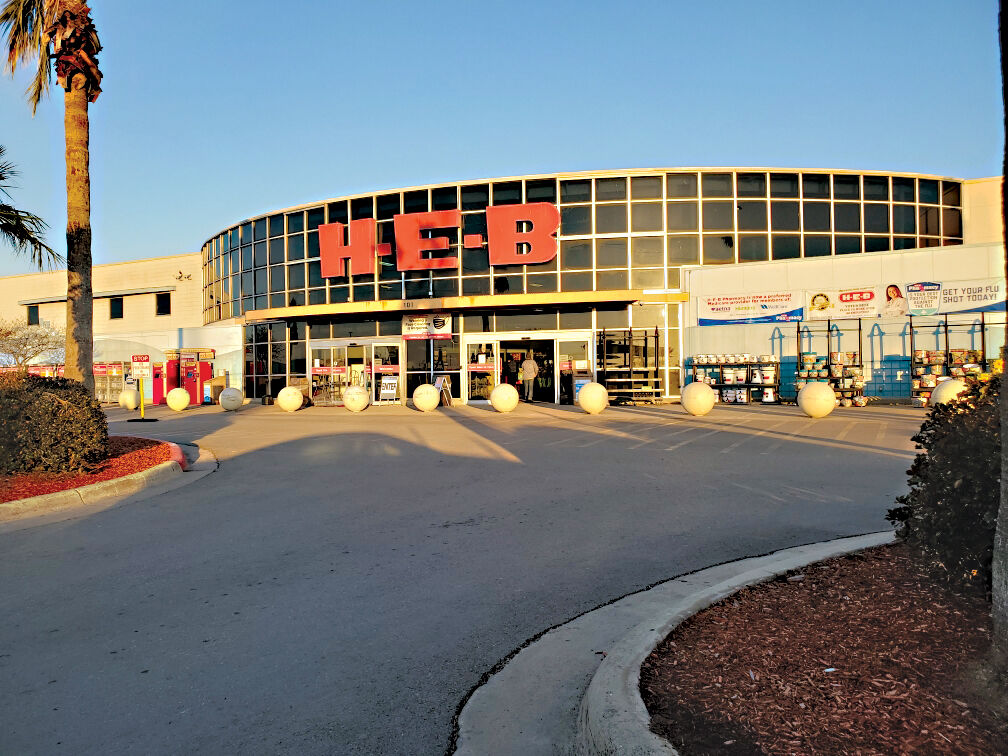 The bread shelves were empty at the Port Lavaca H-E-B Tuesday afternoon. H-E-B has been able to remain open for the community, though hours have been modified. Christy Aguilar/Wave photo.

“People depend on us. They depend on us through every any kind of adversity they’ve had, any obstacle with weather, or anything.” – Mario Chavana, Port Lavaca H-E-B Store Manager

The Port Lavaca H-E-B has dealt with many adversities from hurricanes, to a pandemic, and now a winter storm.

Now, store team members are doing everything they can just to get supplies in.

“We are all facing the same adversity and now the weather is the least of our worries,” Mario Chavana, the store manager of Port Lavaca H-E-B, said. “It's just trying to get trucks in here, trying to get supplies for the community.”

H-E-B operated off generator power and was able to maintain modified store hours throughout the week.  The gas station was officially back online Thursday, when power was restored to that area of town.

Due to the power outages, H-E-B, at the time, was the only store open in Port Lavaca, and Chavana said they had to keep it open for the people of their community.

Unfortunately, Chavana wishes they had more supplies for their customers, he added.

“It's not our fault it's, it's not anybody's fault. It's just we just can't get the supplies right now because of the weather.” Chavana said.

A glimmer of hope arrived around 2 p.m. Thursday, with an H-E-B truck arriving; the first truck the store had gotten in days.

That's the first truck we've had in days and hopefully it’ll start coming in.” Chavana said. “That's going to be our first bread delivery in several days, as we're getting it in right now.”

H-E-B will be heading back to its regular hours for Saturday and Sunday, Chavana hopes everything will back to some type of normalcy.

“It's going to be a rough road ahead, though, as we work to get as many trucks in as we can in order to supply our store.” Chavana said.

Chavana pointed out the store shelves are empty, and he added milk, eggs, bread, produce, and lunchmeat are all empty at this time.

In Chavana’s mind, it’s about making sure that his store provides to its community.