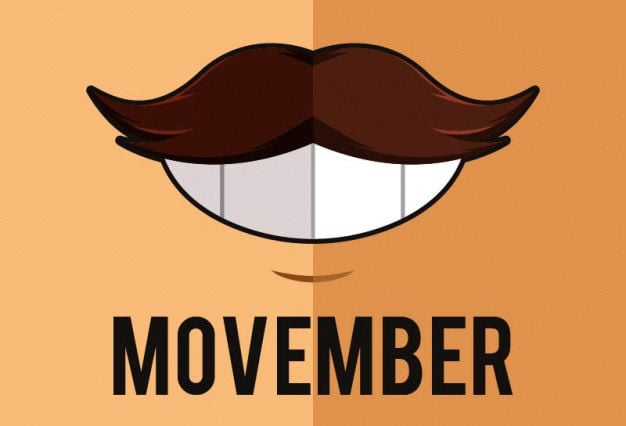 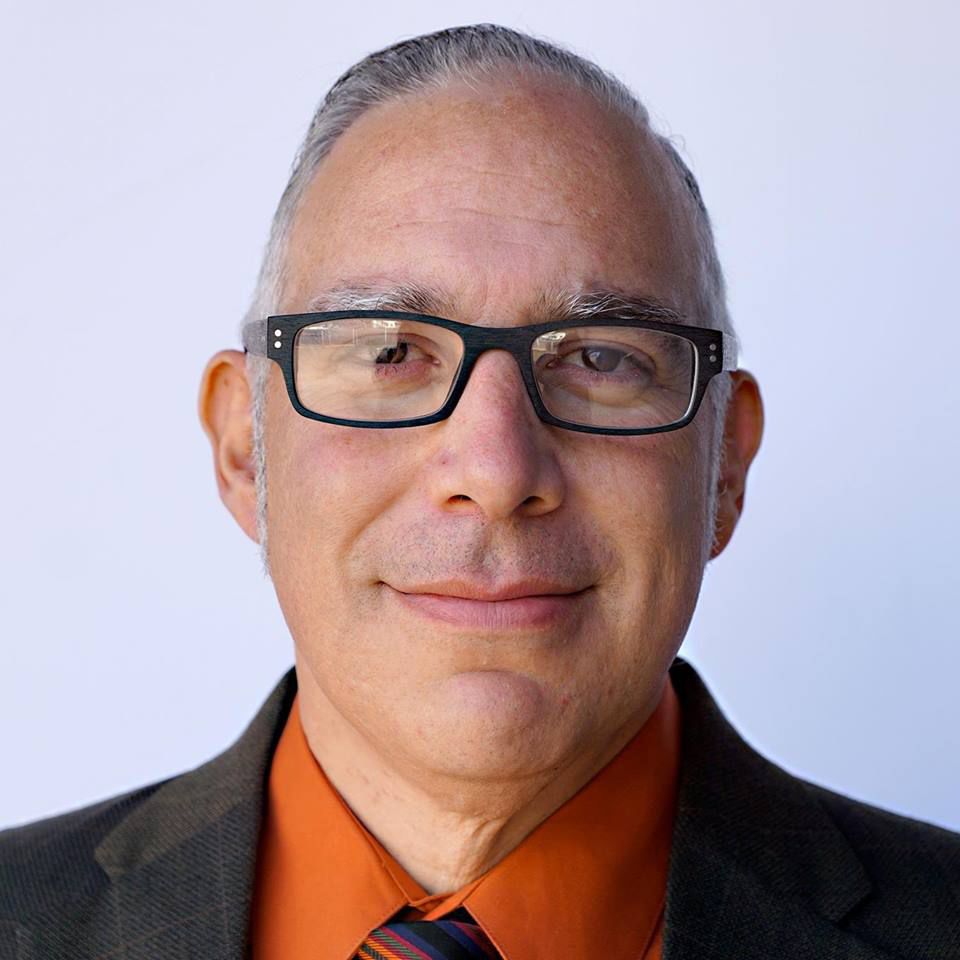 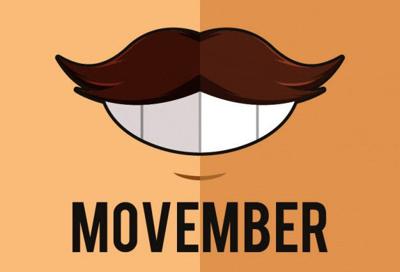 Every year for the past decade or so I’ve grown a beard during the month of November.

I do it to support the Movember movement, which brings awareness to men’s health – specifically testicular and prostate cancer and suicide prevention.

That last one, suicide, hits close to home for me.

August marked the 15th anniversary of my brother’s death, a suicide.

Circumstances in Chris’ life had backed him into a corner, and I guess he didn't see a way out.

So, he chose suicide, sending surviving family members searching for answers to questions that will never have any.

According to the Movember website, about one in four adults in the U.S. will experience a mental health problem in a given year. Three out of four suicides are men.

I once thought suicide is a selfish act. My view of that has changed over the years as I became more educated on the subject.

Now, I view suicide as a desperate act. I can't imagine being in a position to choose between living and dying.

As for my brother? Chris saw an easy way out — maybe for him — but left his family battling emotions we weren't equipped to handle.

For me, guilt may have been the worst. Chris and I grew up only a couple of years apart.

As an older brother, he was my protector, confidant, teacher and a measuring stick to whom I wanted to be. He helped me navigate my parents' divorce and other childhood predicaments. Mostly, he was my friend.

His suicide left me frazzled, defeated, questioning. Where was I? Did I miss something? Were there signals? Did I not ask the right questions in our conversations?

Years later, I realize those answers will never come.

But his choice robbed my family of our brother, son, cousin, nephew, grandson, a passionate, beautiful, awesome and fun-loving guy.

Every year around the anniversary of his death I find myself in a sullen mood. I try to think about his suicide in the scope of a bigger picture.

Here are some sobering Texas statistics.

In Texas, suicide rates are greatest among those who are male, middle-aged, and white non-Hispanic, according to the Texas Department of State Health Services.

In both the U.S. and Texas, suicide was among the top 3 causes of death for people between the ages of 10-34. Ten years old? Yes, it happens. Sadly, multiple times a year, you hear about students who commit suicide because they were bullied.

But suicide, like all fatal and nonfatal injuries, is preventable. If you or someone you know is having suicidal thoughts, I urge you to seek help.

There is also the QPR method. A couple of years ago, I went to a training that featured QPR —  Question, Persuade and Refer — a three-step method that anyone can learn to help save a life from suicide.

People trained in QPR (see box) learn how to recognize the warning signs of a suicide crisis — how to question, persuade, and refer someone to help.

Would things have gone differently on that hot August day years ago if I had some training like this? Maybe, maybe not.

But put down the razor, men, and help bring awareness. I choose to grow a beard; most, though, just go with the moustache – the “mo” in Movember. Let’s use this month as a chance to focus on men’s health and help figure out solutions to the suicide problem.

I choose to think there's always a solution. There was for my brother. He just didn't take it.

Rest in peace, brother. I'll see you on the other side.

Thomas R. Martinez is the editor and publisher of the Port Lavaca Wave.