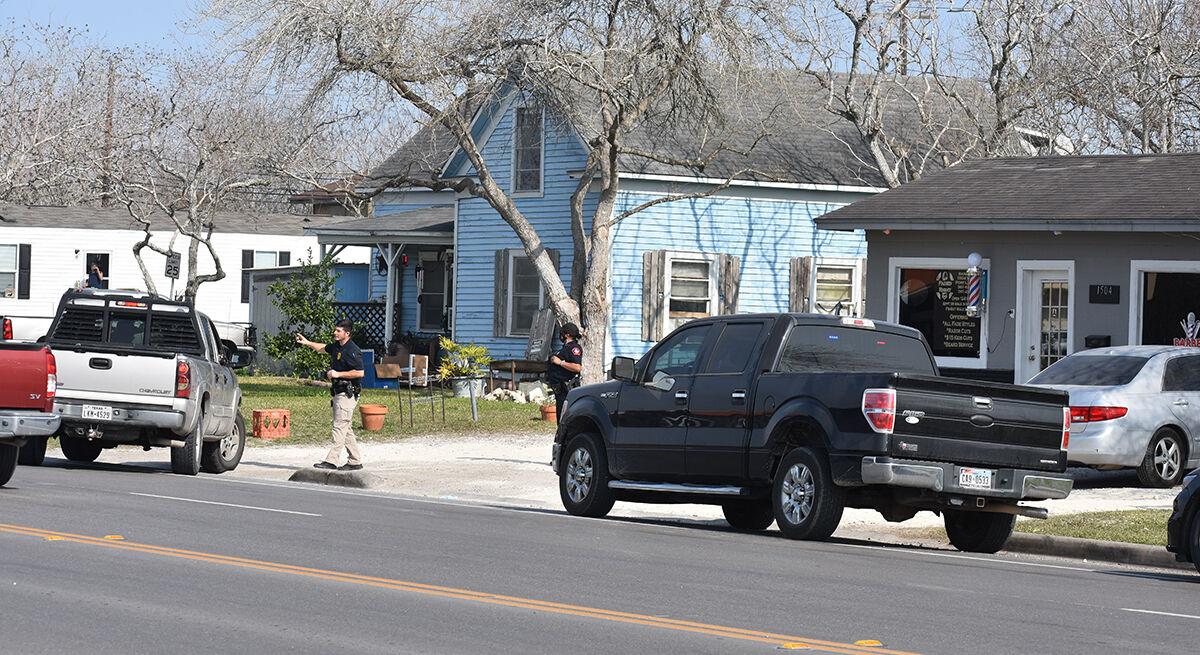 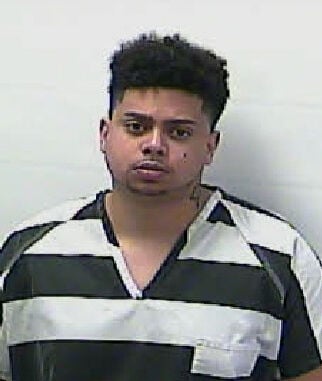 The execution of a search warrant resulted in one arrest Tuesday at Faded Smoke Shop LLC located at 1504 W Austin St.

Daniel Emilio Herrera Jr., 23, of Port Lavaca, was arrested and charged with manufacture and delivery of a controlled substance greater or equal to four grams, but less than 400 grams.

PLPD Chief Collin Rangnow said the arrest was the culmination of an investigation that spanned several months.

PLPD “executed search warrant of the establishment for products that had significant amount of Tetrahydrocannabinol (THC)” Rangnow said.

The investigation ensued after PLPD received tips from several people in the community that the products that were being sold at Faded Smoke had “significant amount of THC,” Rangnow said.

THC is the active ingredient in marijuana that causes euphoria and hallucinations.

Undercover officers purchased several products at the store and sent them to the Department of Public Safety lab in Corpus Christi, which confirmed the product had THC, Rangnow said.

Herrera is being held in the Calhoun County Jail with bond set at $40,000.