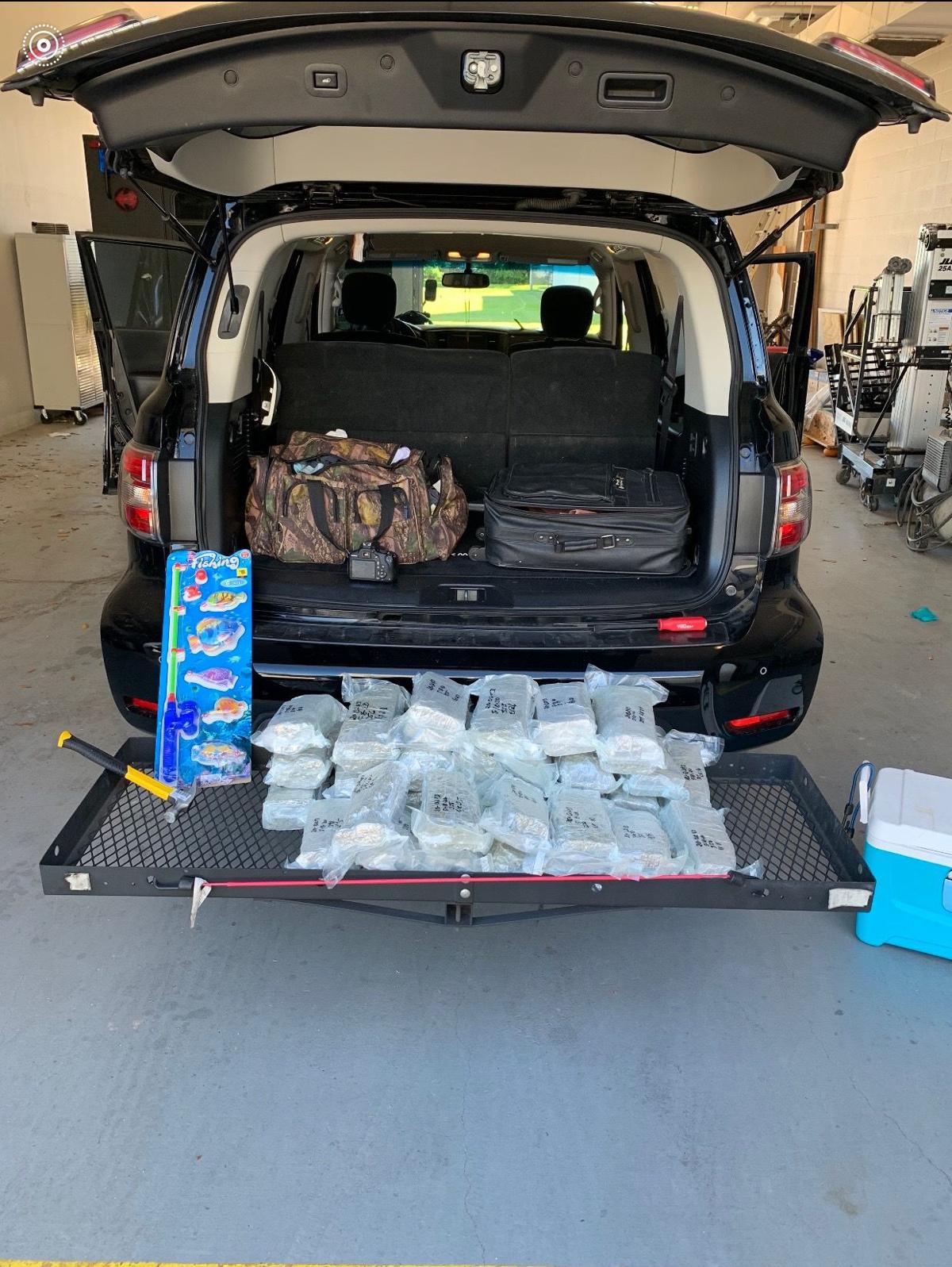 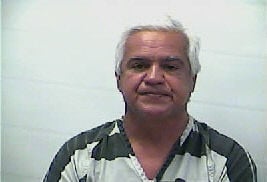 The marijuana holds a street value of approximately $18,000. In addition to the marijuana, cash totaling $6,600 was also confiscated, Krause said.

Edward Falcon Jr., 55, was arrested for possession of marijuana greater than or equal to five pounds, but less than 50 pounds, and was booked into Calhoun County Jail with a $50,000 bond. Falcon posted bond, Tuesday, May 19.

“The Crossroads has been designated as a high intensity drug trafficking area and the HIDTA task force has been instrumental in combating human trafficking, drug smuggling and other criminal activity in the Calhoun, Victoria, Refugio and Jackson County area. The Calhoun County Sheriff’s Office and other local agencies are proud to assist in these operations,” Krause said.