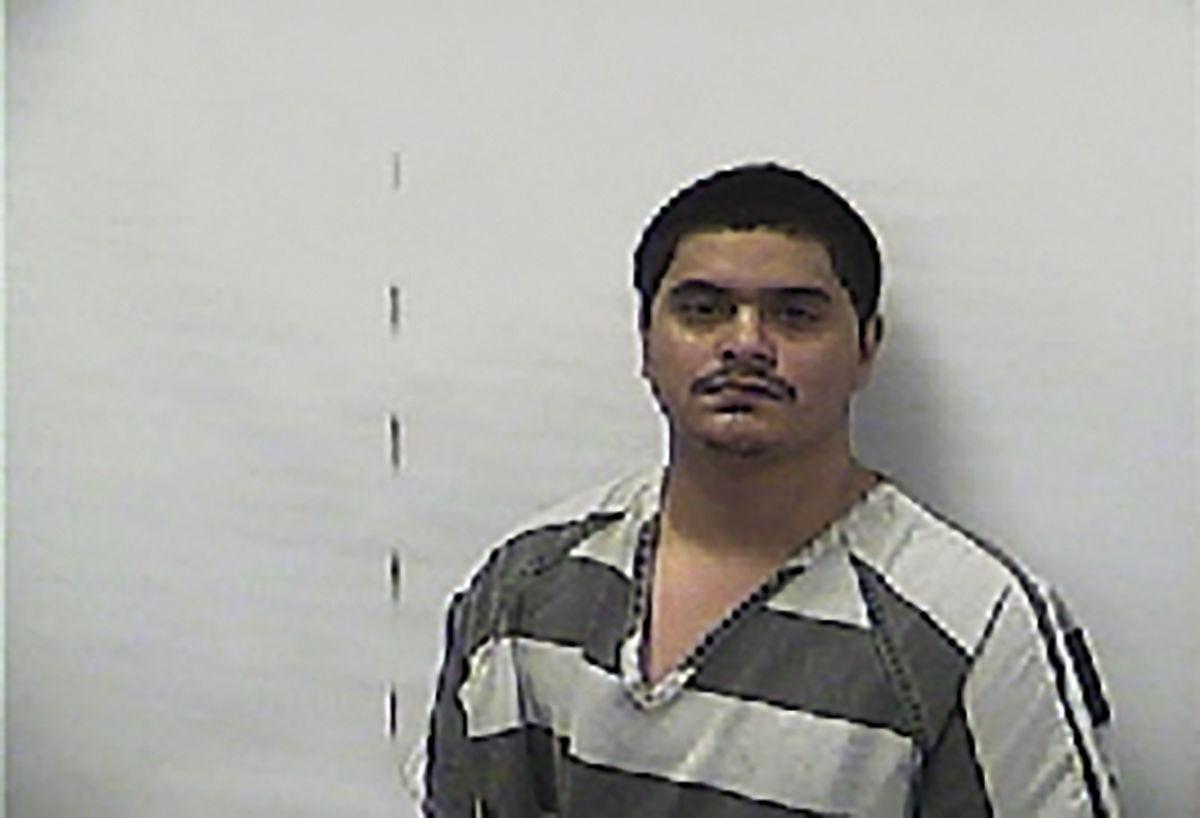 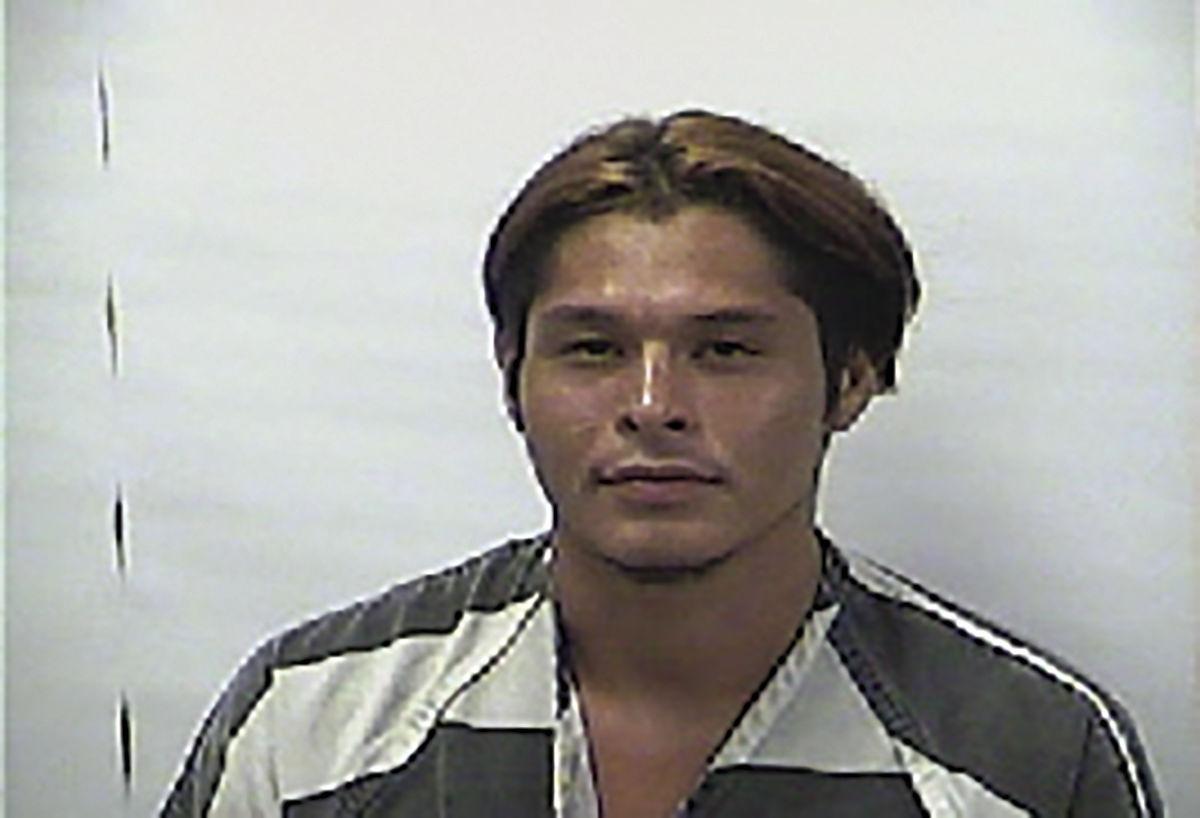 A Calhoun County District Court jury sentenced Andrew Ray Flores and Anthony Reyes Serena each to 35 years in prison and a $10,000 fine.

Flores and Serena were both found guilty of murder in the shooting death of Lupe Garcia on Oct. 19, 2017. The jury heard from character witnesses for both the prosecution and the defense.

Patricia Resendez, the victim’s aunt, testified how she and Garcia were basically raised together. “He was like a little brother to me,” she said in response to a question from Assistant District Attorney Shannon Salyer.

She said when her niece informed her of what happened, they drove from Inez to the hospital. “I miss him. I will miss him very, very much,” she said.

The state rested its case as the defense attorneys had no questions for Resendez.

Verdugo testified that Serena was the oldest of her five children and helped to provide for the family by buying food, paying bills and such.

“He worked hard at his grandparents’ business,” she testified and that he loved music and dreamed of being a musician.

In his cross-examination, Salyer asked Verdugo if it was her son who had died, what would she want to happen? “I would want justice,” she replied.

Angie Patrick, Serena’s paternal grandmother, testified how he worked hard at her husband’s construction company and that he would work one day without pay for rent and food. Serena stayed with the Patricks as did Flores occasionally, she said.

Roger Patrick followed his wife onto the stand and testified that while working for him, Serena and Flores were dependable and hard working at his company that builds piers and bulkheads.

Defense Attorney Joseph Garza, defending Flores, cross-examined Patrick about reports that Flores was supposedly on drugs and had little sleep. “He wouldn’t be able to handle the chainsaw or carry a post. The (20 foot, 3X8) posts are hard enough to carry sober,” he said. “I didn’t see any of that. This job is dangerous. We build piers, and you could drown.”

The last witness of the trial, Debbie Hamilton, was called by Garza and testified that her son and Flores were close friends.

“He would visit often, and he would help me with my son, who had ADS and was bi-polar. When my son would disappear, Flores would help me find him because he knew where he might be,” she said.

Although she knew he did drugs, she said neither he nor her son had anything to do with guns, “He just got in with the wrong crowd.”

On cross-examination, Salyer asked her about her son’s suicide by gunshot. “He had access to a gun,” he said, to which she replied, “We all have access to guns.”

After all the parties rested their cases, the judge read the charge to the jury but then was asked about a point of law by Keith Weiser, attorney for Serena. The jury charge was amended and then re-read to them.

Closing arguments followed. Salyer asked the jury to sentence the defendants at least 60 years in prison to send a message to residents that the “law of the jungle” would not be tolerated in Calhoun County.

Garza urged the jury to exercise compassion when considering the sentence for Flores.

Nichols spoke about her son and how he uses his jail experience to help others. She asked the jury to give Serena a chance to learn and change and possibly help others with his story.

Garcia’s older sister, Amy Ocanas, gave an impact statement to Flores and Serena. She explained his death had left a void in their family and in his children’s lives. She spoke of how they would never get another hug from him and how he would be seen in the faces of the children he left behind.

“Our family is forever broken,” she said. “You were given 35 years. Lupe won’t ever be 35. You still have your lives. All we have is a gravestone ...”