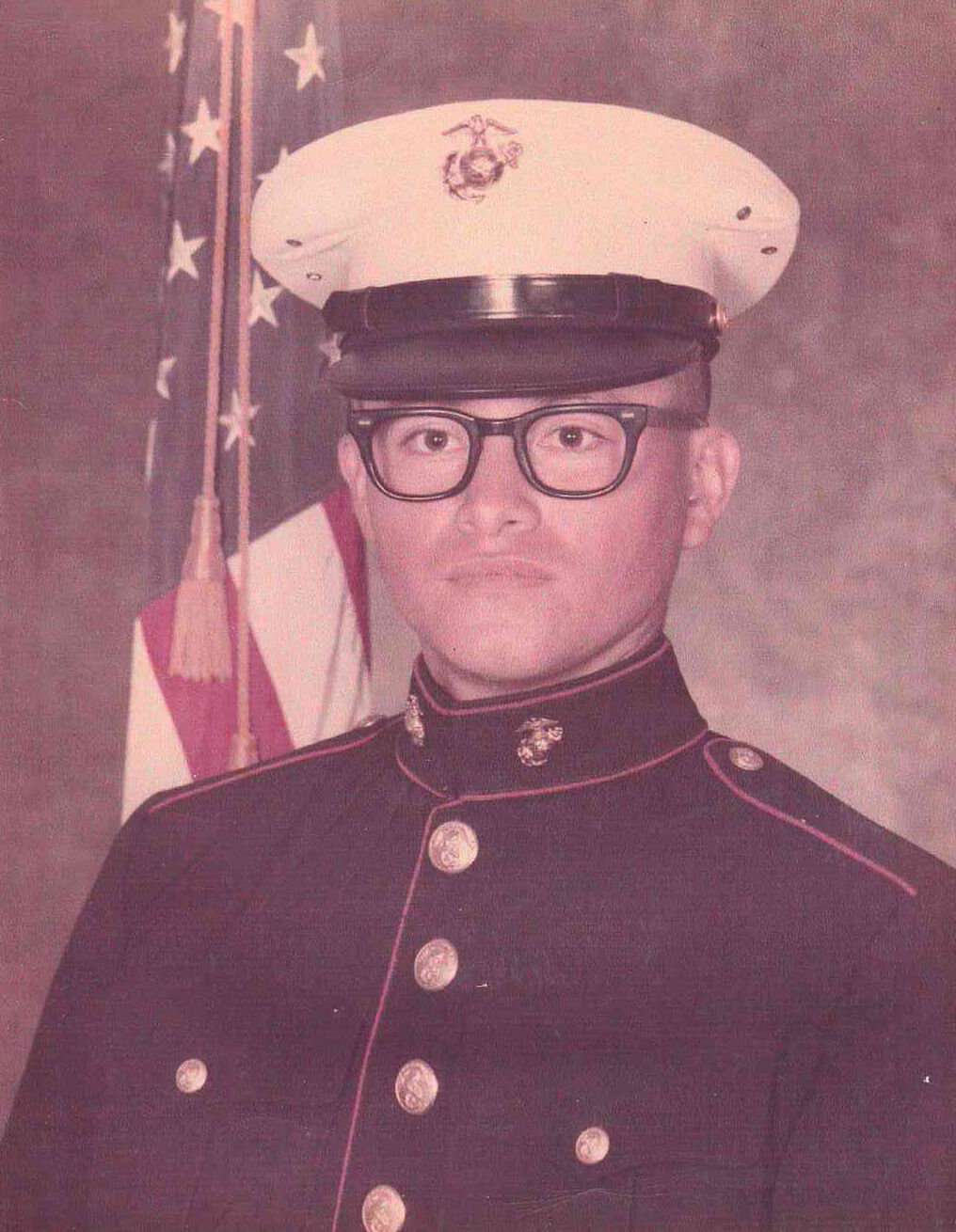 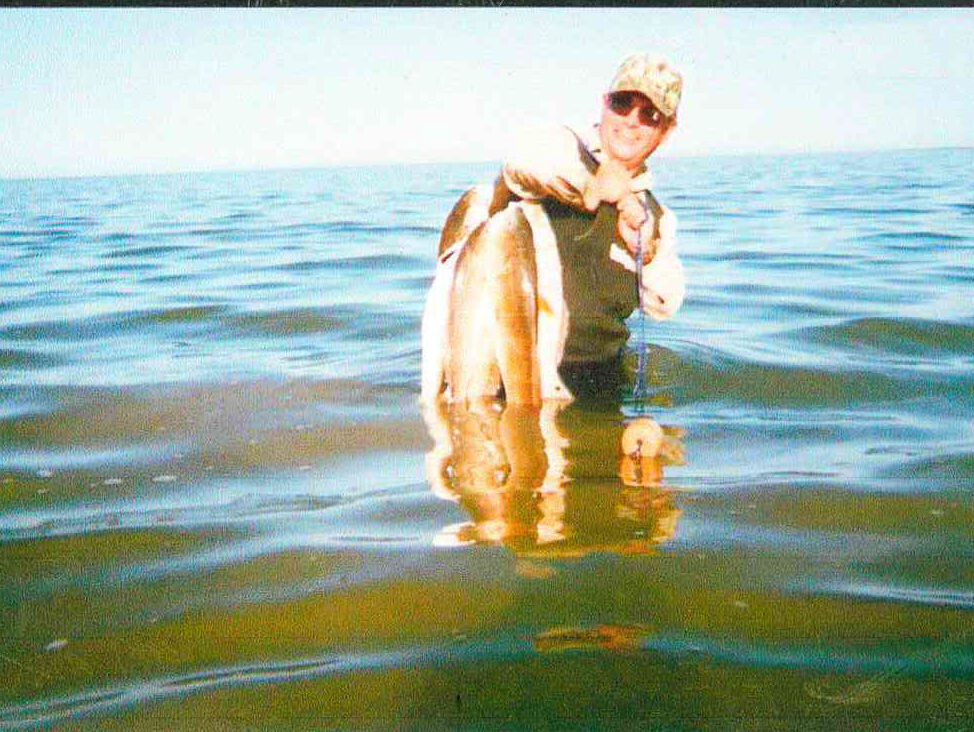 Rocky was a member of Iglesia De Christo (Church of Christ) in Port Lavaca. He enlisted in the United States Marine Corp reserve for six years, from Oct. 3, 1975 to Aug. 11, 1981, and became a sergeant after being discharged. He went to boot camp in San Diego, California. He was a clerical personnel and an Amtrak driver.

He was a hard working young boy in the 1960s in Lake Placedo Rancho, picking cotton and chopping weeds in the field along side his mother, father, brothers and sisters. He worked with the Port Lavaca Fire Department, Menchaca Security, Calhoun High School as a security officer, Albertson’s in Austin, and the navigation port in Point Comfort.

He enjoyed fishing and watching old western movies, especially John Wayne and Clint Eastwood, Audie Murphy, war movies, reading books, doing crossword puzzles. He could always be found at his favorite Mexican restaurants drinking his daily coffee and eating tacos or migas for breakfast with his brother Jesses G. Cortez Jr., family and friends. He was great at cooling barbecue. He loved a good medium-rare steak with mashed potatoes and gravy with okra on the side. He always loved spending time with his two daughters, grandchildren and great grandchildren, his parents’ two brothers and two sisters and family. He was a very generous and kind person, always ready to lend a hand to anyone when needed. He knew how to make one laugh and smile and joke.

Rocque will be cremated. A memorial service with military honors is pending. For more information, call Jesse G. Cortez Jr. at 361-484-2275.

To plant a tree in memory of Rocque Cortez as a living tribute, please visit Tribute Store.

Add an entry as

Keep it Clean. Please avoid obscene, vulgar, lewd, racist or sexually-oriented language.
PLEASE TURN OFF YOUR CAPS LOCK.
Don't Threaten. Threats of harming another person will not be tolerated.
Be Truthful. Don't knowingly lie about anyone or anything.
Be Nice. No racism, sexism or any sort of -ism that is degrading to another person.
Be Proactive. Use the 'Report' link on each comment to let us know of abusive posts.
Share with Us. We'd love to hear eyewitness accounts, the history behind an article.

Add an entry
Watch the guestbook. Stop watching this guestbook.