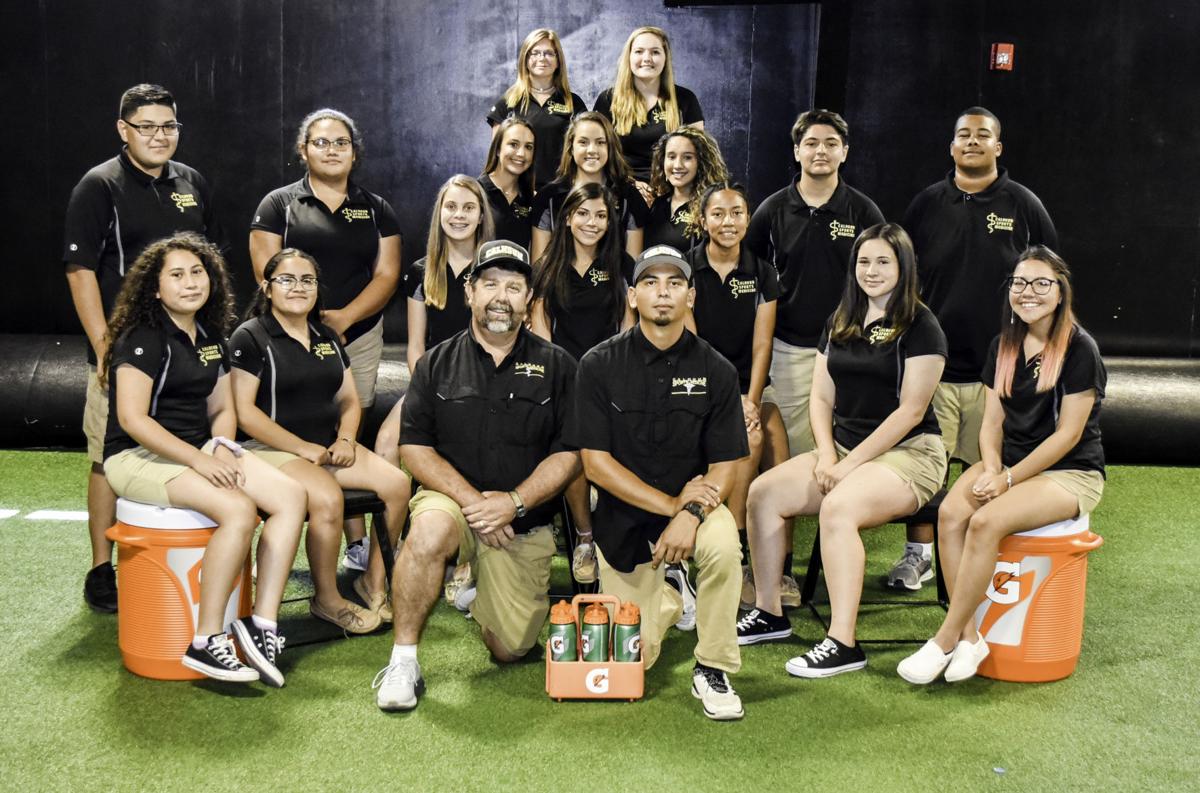 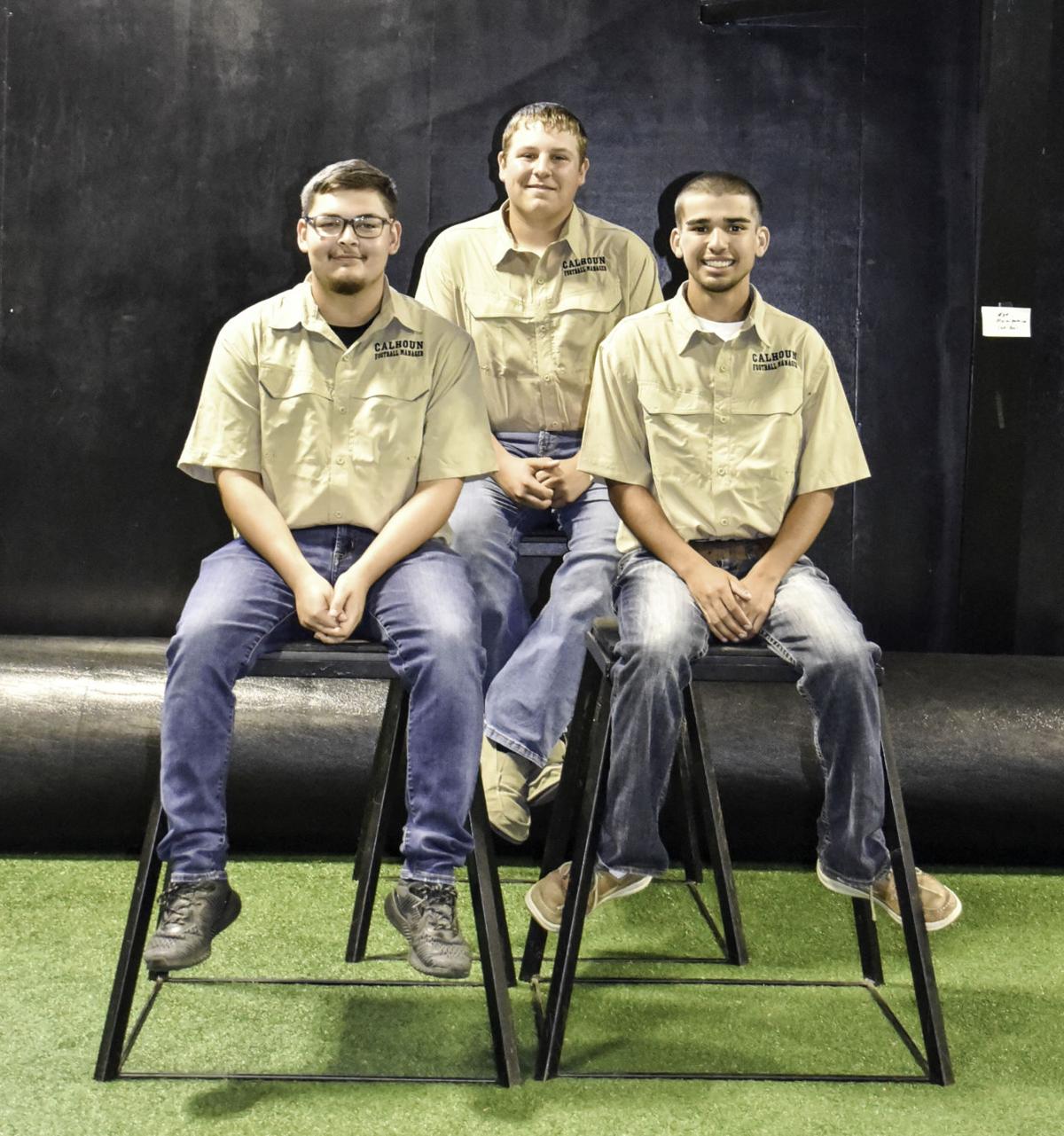 Coach Frank Parker prepares for his 23rd season as the head athletic trainer for Calhoun athletics.

Parker said it is going to be busy for the athletic trainers to cover every sport from junior high, all the way to high school sports.

“We try to spread them out. For varsity football, we’ll take five on the road, and we’ll have five or 10 on Friday night home games,” Parker said.

Parker added he has student trainers everywhere from JV and freshmen football to volleyball.

When dealing with athlete injuries, Parker said that his assistant coach Richard Leon can’t be everywhere, and he added his students are their eyes and ears.

“We’re lucky enough that every school that we play has an athletic trainer…we communicate really well with one another, so they cover us there and we cover them here,” Parker said.

The students have responsibilities when going to these games, but Parker said they are still students and not professional athletic trainers.

He added that he teaches his students first aid, CPR, and AADs, and new this year is stop the bleed. Throughout the year they will work on an array of different things to get the students medically trained.

“The biggest job is to have water and ice, and we make sure that we get there during timeouts and everyone is taking care of,” Parker said.

The trainers will be out all year long Parker said. He added they don’t have a season, that they work from August to May.

“We hope that we’ll have some fun and we’ll learn some things,” Parker said. “And hopefully we’ll get through the year without being really banged up and come out of it healthy.”

Catch the athletic trainers in action helping at the Calhoun games and sporting events throughout the sport seasons.